Dota 2 is the one of the most trending games online.

Most of the male Dota 2 players wonder if there are any
female Dota 2 gamers? Because most of the guys think
that this is the game which only guys can master, but in fact there are
some very beautiful and lovely girls who also play Dota 2 and
surprisingly / not-surprisingly they are pretty good in game. I am damn
sure some of these ladies are better in Dota 2 than most of male dota 2
players.

Below is a list of most beautiful, skilled, talented
female Dota 2 gamer. They will not only
dominate you in game, but they will also leave you speechless with
their stunning beauty too. Remember, its a list, not a comparison. 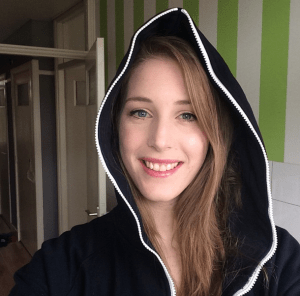 Sheever’s real name is Jorien van der
Heijden. She belongs to Netherlands. She is an amazing Dota 2
Caster, Interviewer, an amusing host and a good Dota 2 gamer. She
started her gaming path since Warcraft III days and started playing
Dota. Once Dota 2 came on scene, she shifted to Dota 2 and still plays
till to date. Most of the time you will find her playing Crystal
Maiden, Dazzle, Mirana and Venomancer. She started casting Dota 2 in
2012 and since then she has casted in many national and international
tournaments. At the moment she is an independent caster looking to move
to next big studios.

You can see the this blond beauty often casting for ASUS ROG
DreamLeague, The International and other Dota 2 events in her magical
voice. 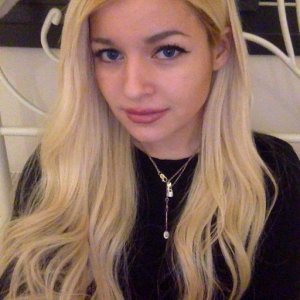 This
19 years old blond beauty is from Greece. She is a former player of
League of Legend (LoL) who removed LoL from her computer while
streaming live and then started playing Dota 2 (This is what I heard
over the internet) . We often find her streaming on her twitch channel.
Most of the time when she listens to community before picking hero, she
ends up getting terrible pick and more terrible trolls. Well, we must
admit that she is new to Dota and still has far long way to go. However
her stream is really fun to watch and to see different guys (including
some pro Dota 2 players) hitting on her during stream and matches. 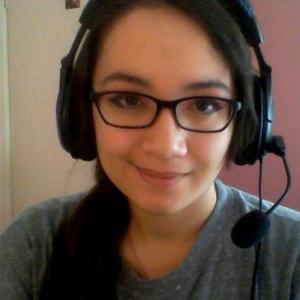 Danelie
is a nice and a cute caster from Australia. She is a full time
university student and in leisure time she loves to play Dota 2 and
sometimes cast her own games too. She have professionally casted in
MPGL Season 7 LAN in Malaysia, GEC online qualifiers, Malaysian Cyber
Games LAN, some National Cups, Hitbox EU Championships and some
JoinDota League matches as well. In her free times she likes watching
streams, drawing dragons, playing with the dog, eating and
sleeping. 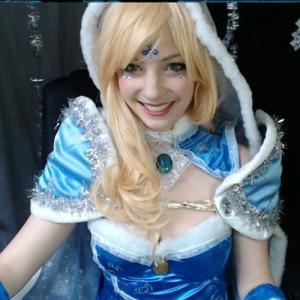 Reinessa is an American national female Dota 2 gamer, cosplayer and
caster. Playing Dota 2 and cos-playing us like her passion. She is
mostly famous for her cosplays at major Dota 2 tournaments. She have
cosplayed at TI4, The Summit 2, MLG Columbus 2015, TI5, and ESL One NY
2015 (Where she secured 4th position in their cosplay competition
posing as Female Beastmaster)

She did Lina, Crystal Maiden, Templar Assassin, Mirana, Pudge,
IO, Beast Master and Zeus at different national and
International Dota 2. Well she is not all beauty with no
brains, she is getting her Ph.D in Bio Chemistry. (WoW –
a big WoW). In her spare time she can be found streaming some
Dota 2 and Minecraft on he twitch channel. Still if get spare
time, then she loves to cook and work on her costumes for
cosplays.
Reinessa’s Facebook Reinessa’s Twitter Reinessa’s Twitch 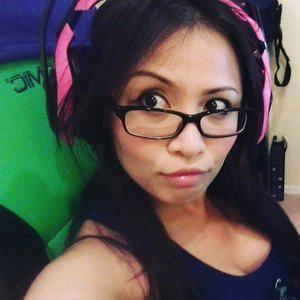 Nikki
Elise, commonly knows as Sajedene is a cute little
young Dota 2 gamer. She is a passionate Dota 2 player, manager of Dota
2 team Digital Chaos and plays a heavy role in the operation of
DotaCinema (the largest Dota 2 YouTube channel). People call her Saje
or Nikki. She loves to live-stream on Twitch during her free time and
have developed a loving and supportive stream community there. She is
also a graphic designer and works on art commissions when she have got
time. Sajedene enjoys reading, watching TV shows, movies and anime,
sketching, swimming, and dancing. 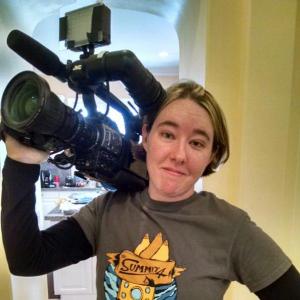 ProveAttitude
is known by ProveDota by internet and as Prove by her friends. She is
an experienced Dota 2 player playing it since Dota 6.00 pacth days. So
you can well imagine, how experienced she is when we talk about Dota 2.
She used to cast Dota 2 matches with THR, DotaCash and DC tournaments
with Purge. Now she spends her time casting Dota 2 matches, streaming
Dota 2 and other gamer and making some awesome videos about Dota 2 and
Dota. She has also worked as interviewer during TI5. Despite trying
hard, I could not find many pictures of her, it seems that she likes to
stay behind the camera. 😀

You can support her work by following her at social sites. 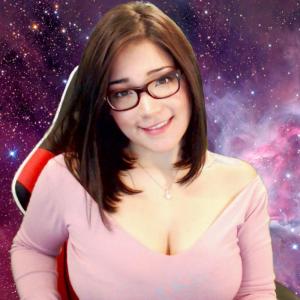 Asia
Amore is 24 years old Canadian female Dota 2 gamer. She streams for
Complexity Gaming and also a Visual artist and designer. She has got
decent solo and party Dota 2 MMR (4k+). Most of the time you will see
her playing carry on her stream. She says she cant play support role
very well, however I personally feel that those who usually play carry
can play support very well, because they know what carry is going to do
next and what he needs from a support at what exact moment. She
finished her degree majoring in Psychology with a minor in Sociology.
She stepped into gaming world by playing Dungeons and Dragons but later
on also started playing Dota 2. She is an excellent learner and gamer
as she has stepped into High Skills match brackets very fast. 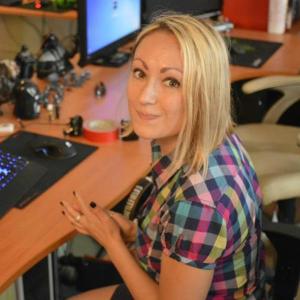 28
years old Aleska is French national and currently living in
England. She is a former web journalist who late on switched to
french Dota 2 streaming. She had been streaming for Jeuxvideo and
FroggedTV once or twice a week. By profession she is an electrical
engineer and curretly working in a research center in UK. She is a
passionate Dota 2 gamer and likes to play Meepo ( 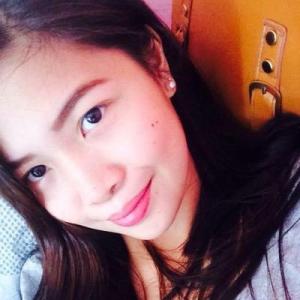